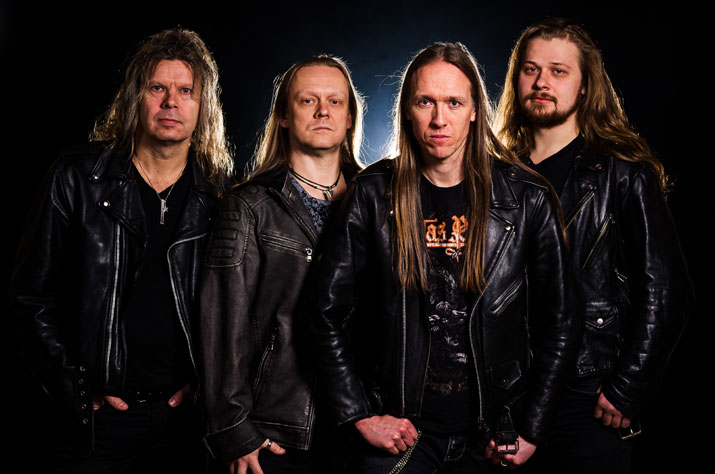 The gig at Harry B James in Stockholm 10/7 is canceled because of the coronavirus. We'll be back with a new date as soon as possible.

For all true metalheads! Patches and pins are now avaliable in the Webshop

The cancelled gig at Bruket in Varberg (9/4) is moved to the 4th of September.

Since we can't get out to meet the fans as planned and the world seems to stand still because of this crazy virus, we've decided to give you a little surprise from the past.

GALLERY OF DEMOS is now available for streaming and download at Spotify, Google Play, Itunes etc. This is a collection of the 4 official CRYSTAL EYES demo-tapes from 1994 to 1998. It was released in 1998 as a self made CD sold exclusively by the band, but has been out of print for many years. At this time there are no plans of reprinting the CD or the cassettes so it will only be available in digital form.

These early days are an important part of CRYSTAL EYES history and the recordings show the path that finally lead us to a record deal in 1998. The performances are in no way perfect and the production is what can be expected for a demo-tape, but the will is definitely there. 6 of the 15 songs were recorded again for the debut album WORLD OF BLACK AND SILVER, including RAGE ON THE SEA and EXTREME PARANOIA, which were also re-recorded for last years release STARBOURNE TRAVELER. The remaining 9 songs have never been recorded again or released on any album, except for some small parts that were recycled in new songs. If your a true fan you might be interested in how it all started more than 25 years ago.

The gig at Bruket in Varberg 9/4 is canceled because of the coronavirus. We'll be back with a new date as soon as possible. 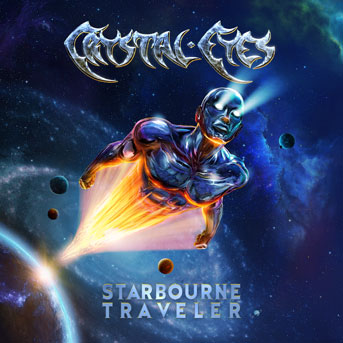 NEW SINGLE AND VIDEO SIDE BY SIDE

If you want to use the Reverb Nation player while browsing the website use this link to load it into a new window.